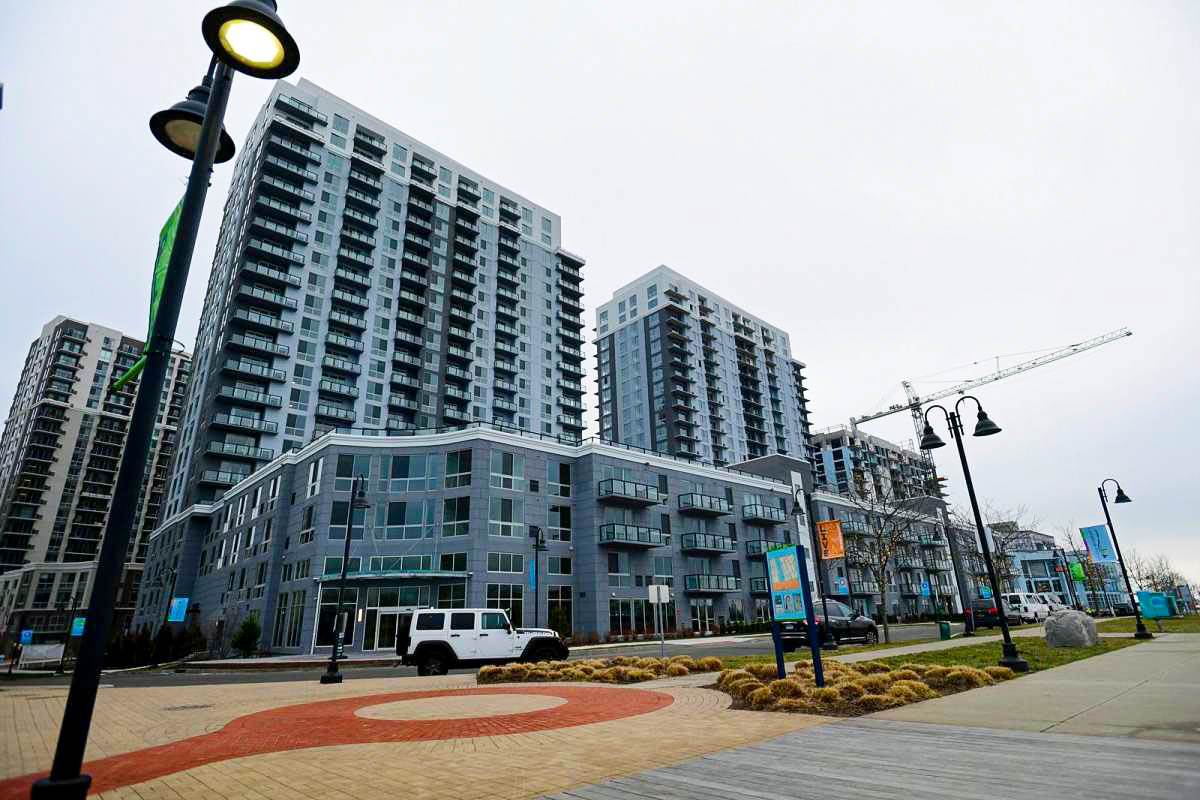 With Its Newest Building, BLT Bets on a Growing Stamford

STAMFORD — Everything in the lobby of Escape, the newest residential complex from Building and Land Technology, drips with modernity. The walls are studded with floor-to-ceiling windows as far as the eye can see, and a massive structure, part-sculpture and part-lamp, sits in the middle of the still-unfinished space. “We started work on Escape in Spring 2019,” said Ted Ferrarone, co-president of BLT, the real estate developer that has remade much of Stamford’s South End over the past decade.

BLT plans to formally open its 435-unit building on Feb. 1, but it has been leasing units for much of January. The building, which features one-, two- and three-bedroom apartments, along with a handful of four-bedroom penthouses, already has 25 units under contract. Escape is the latest puzzle piece in the ever-expanding Harbor Point development, which has steadily grown over BLT’s tenure in Stamford. The building emanates the same luxurious energy as BLT’s previous waterfront property, Allure, a building that leased out completely between fall 2019 and late 2020.

The company has seen massive demand for apartments during the COVID-19 pandemic, growth that Ferrarone said shows no signs of stopping. “This will bring us up to over 3,800 apartments that we’ve built in Stamford in the last 10 years. So, there’s always been good demand, and I think that the demand has gotten better and better every year,” he said. “We saw really strong demand over the summer, especially with people coming out of New York City, and I think they’re coming because you just get good value. You can rent a two-bedroom apartment here for less than you can rent a one-bedroom in the city.”

The pandemic strengthened the market for single-family homes in Stamford, something that is further helping BLT during the long months of the pandemic. Downsizers and empty-nesters are selling their homes and moving to Harbor Point apartments such as Escape, a pattern BLT has seen before, he said. The pandemic has also played into the calculus of designing Escape, even though the building plans were set far before the pandemic. The idea of working from home has been popular for the past several years, Ferrarone said, but COVID-19 made it necessary to create an infrastructure for it. “I think people reconciled themselves with working from home for some portion of the day or for a longer period of time,” he said.

Ferrarone said amenities rooms were previously busy only on the weekends, when tenants wanted to host a dinner party or reserve a space to watch a movie. Over the past year, the extra spaces have become essential for tenants looking to break up the monotony of working all day inside their apartments, he said. “Now, we build these spaces out,” Ferarrone said, while looking out at the vast space still partially under construction. “They’re almost like work spaces, and this will be all filled with tables and desks.”

While Ferrarone remained focused on the rollout for Escape, he also said he saw a future for Stamford where even more apartment buildings would be necessary, especially with more companies turning to the city as a home base. “Charter Communications has their headquarters up the street. It’s only the first building they’re going to move into that during the spring,” he said. The Stamford-based telecommunications giant says it expects to move into a second Harbor Point property as well. “One of the things that enables them to grow their footprint workforce-wise is that there’s more housing here,” Ferrarone said, a point he said he has noticed with other major companies in Stamford.

The growth in Stamford isn’t limited to Harbor Point, either. Ferrarone said he sees it happening in the downtown area, and said that part of the next phase for Stamford is to promote more connectivity between the two neighborhoods, a process he said he has slowly begun to see. “The state just rebuilt the Atlantic Street underpass, so it’s totally different now. And Washington Boulevard underpass was pretty good,” he said. “So, I think the goal is to connect those areas, instead of having them feel very separate.” 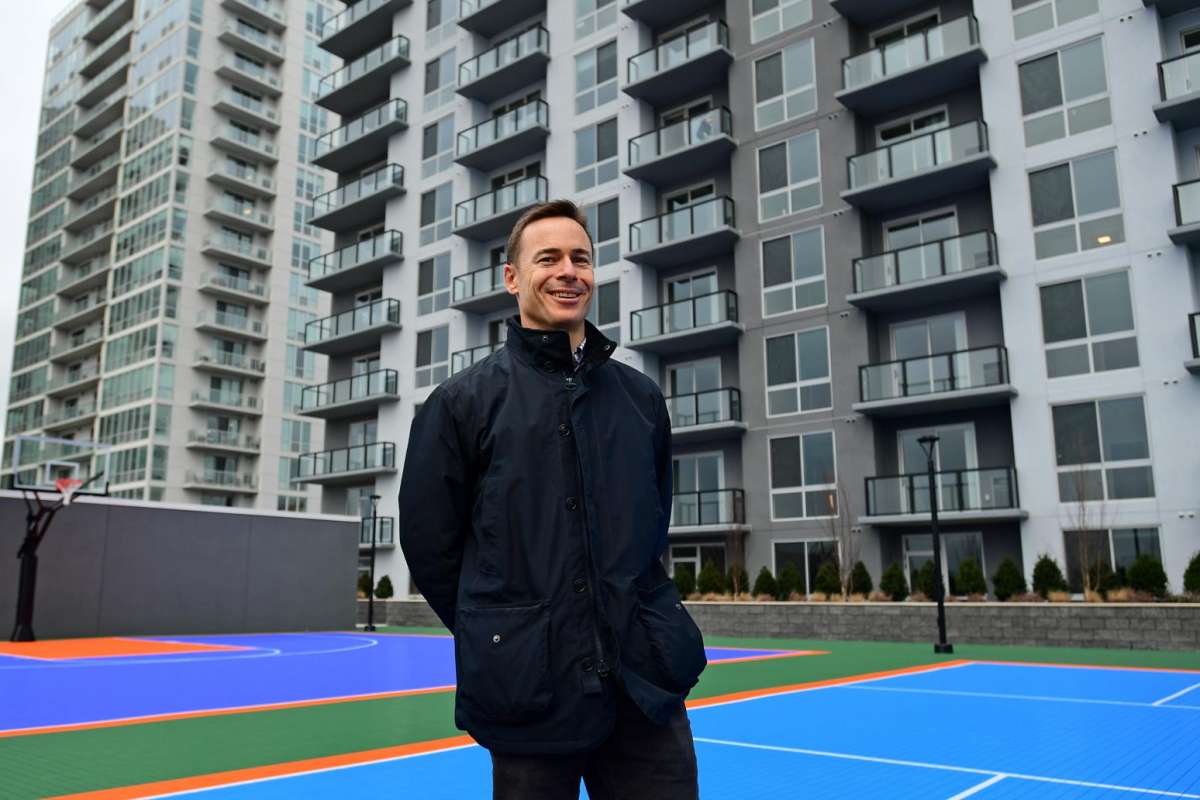 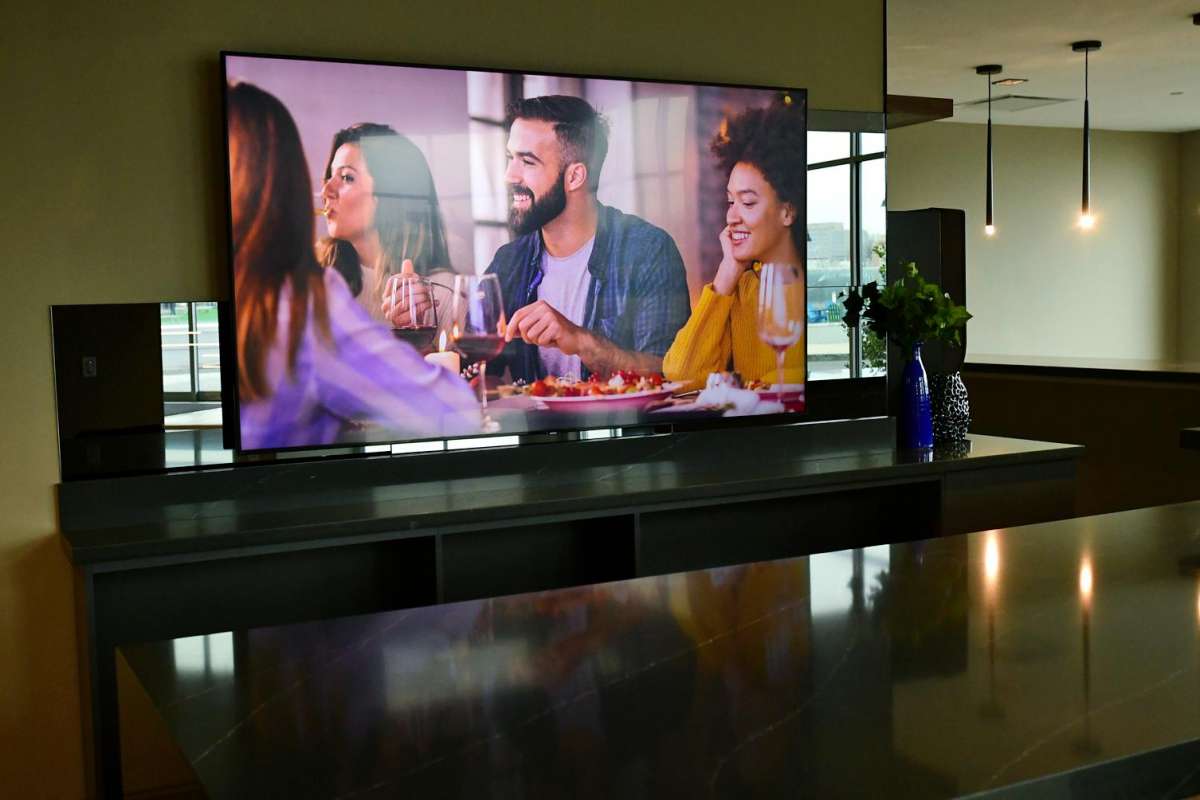 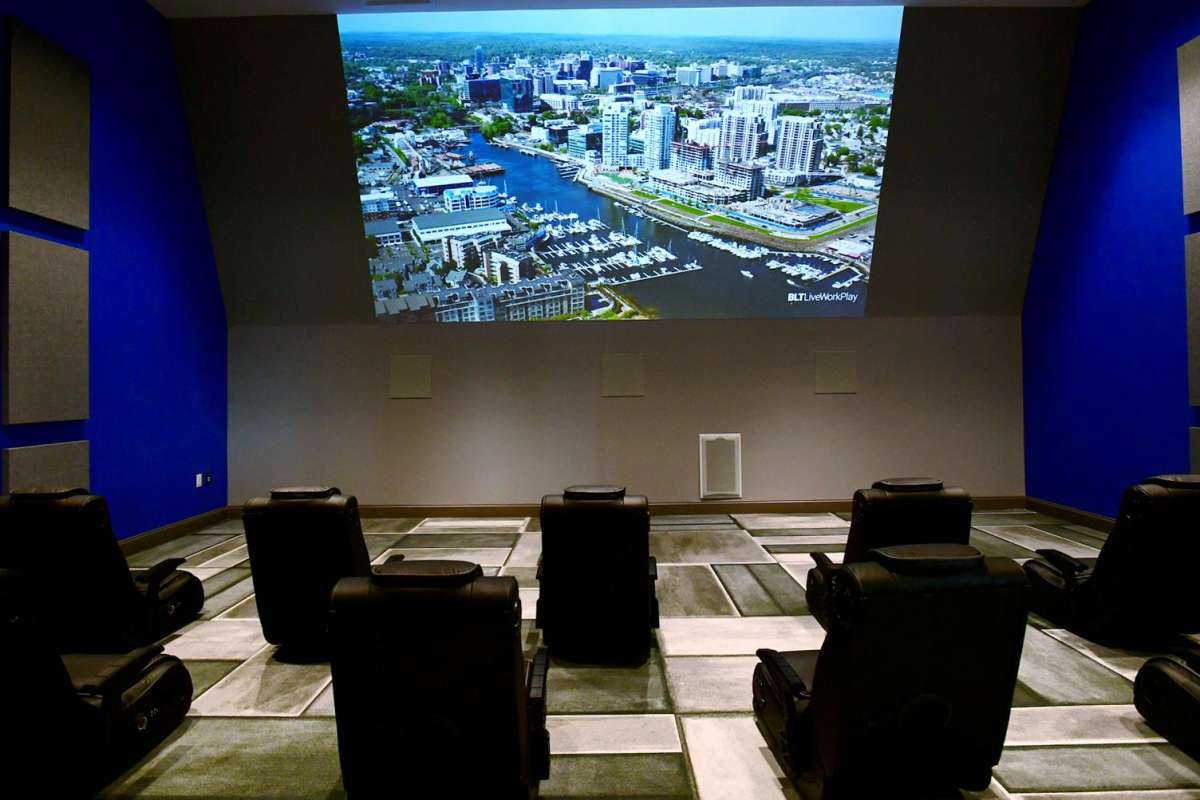 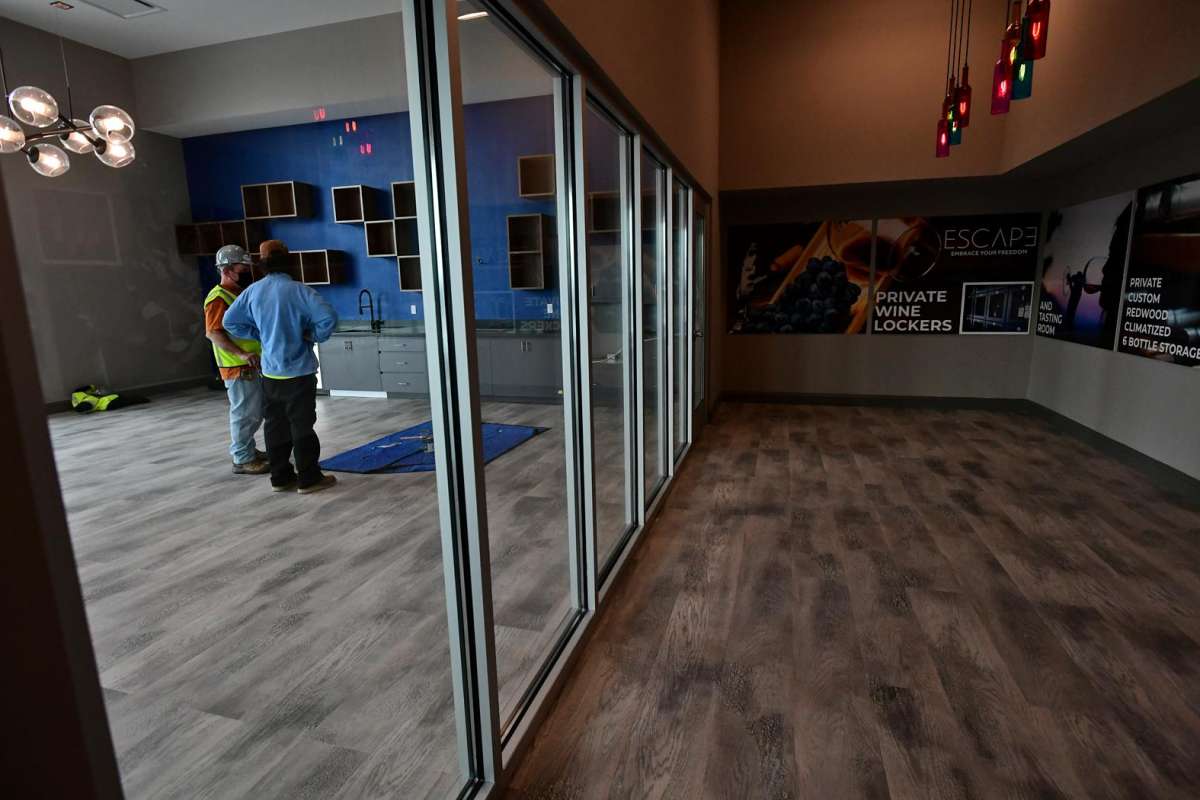 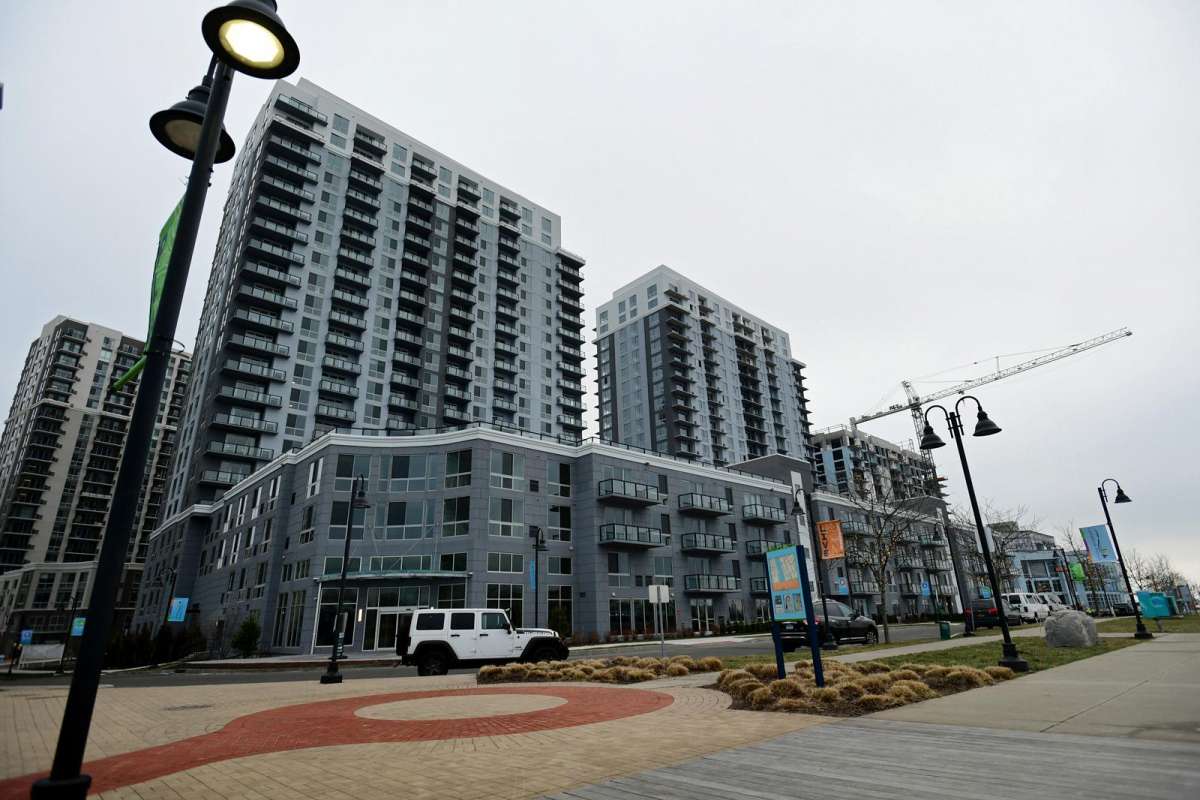 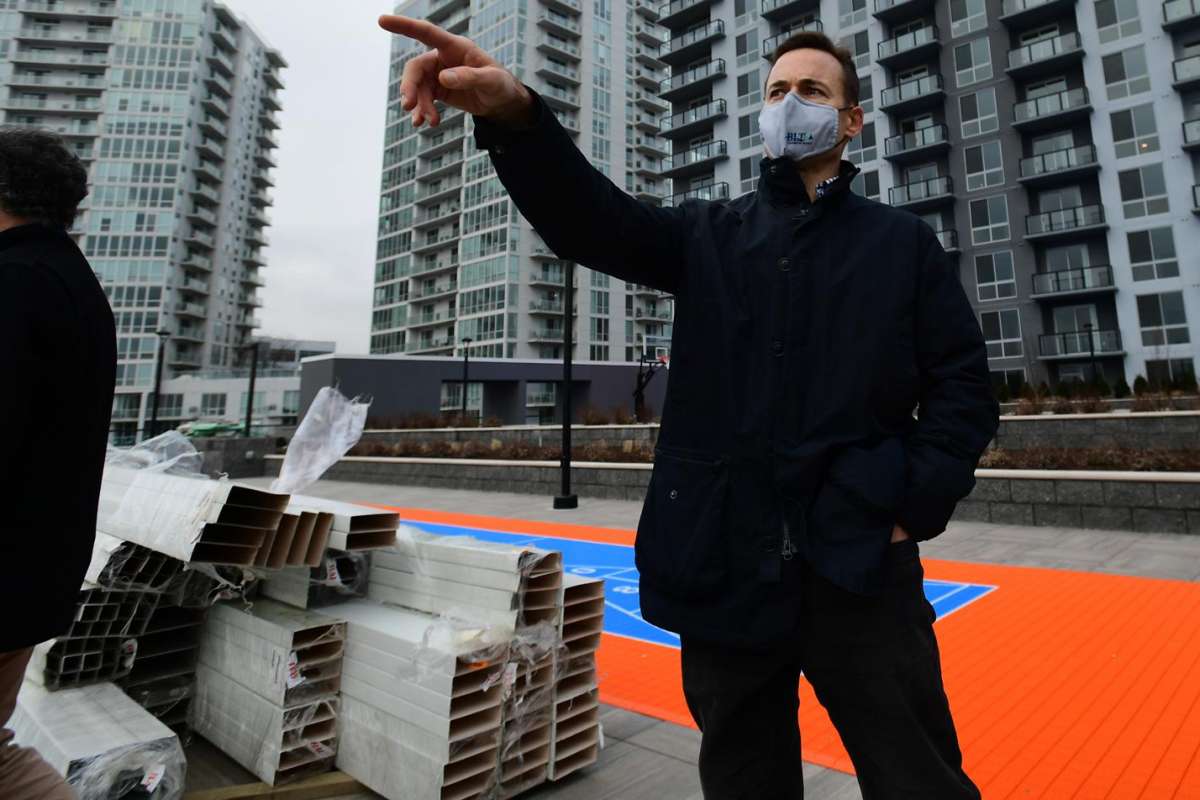 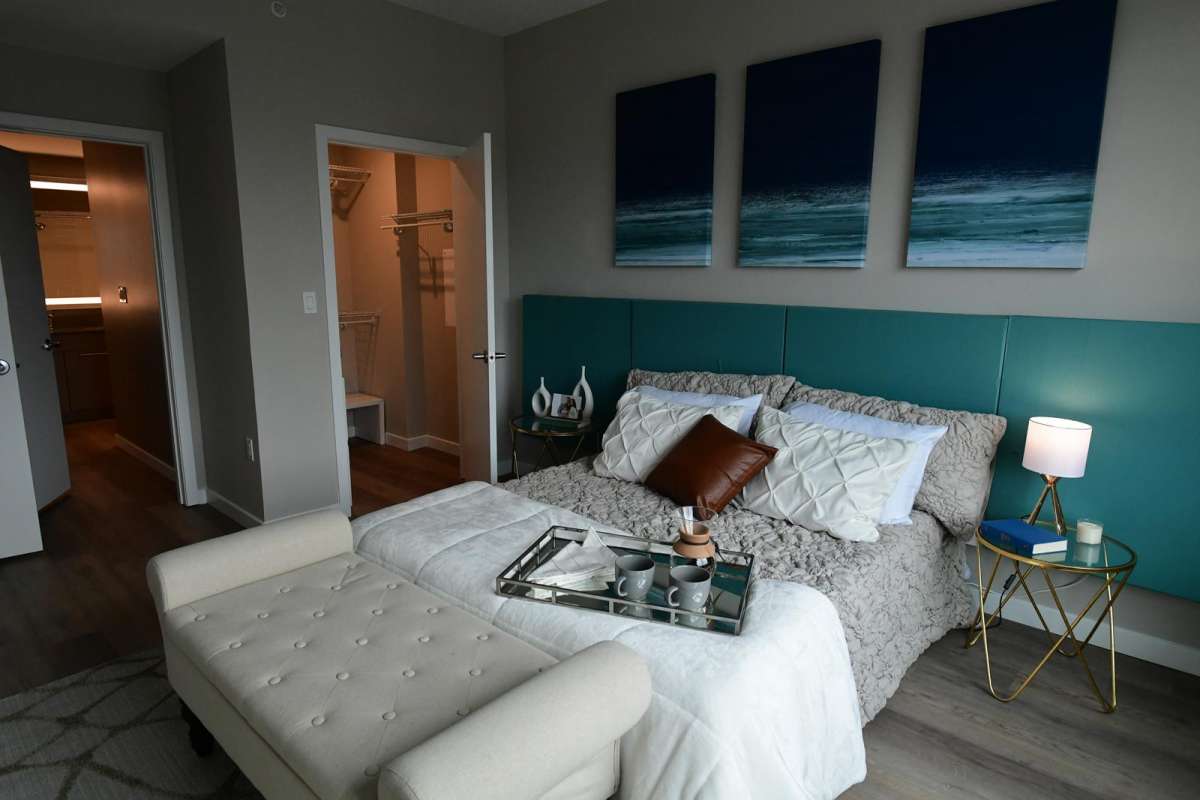 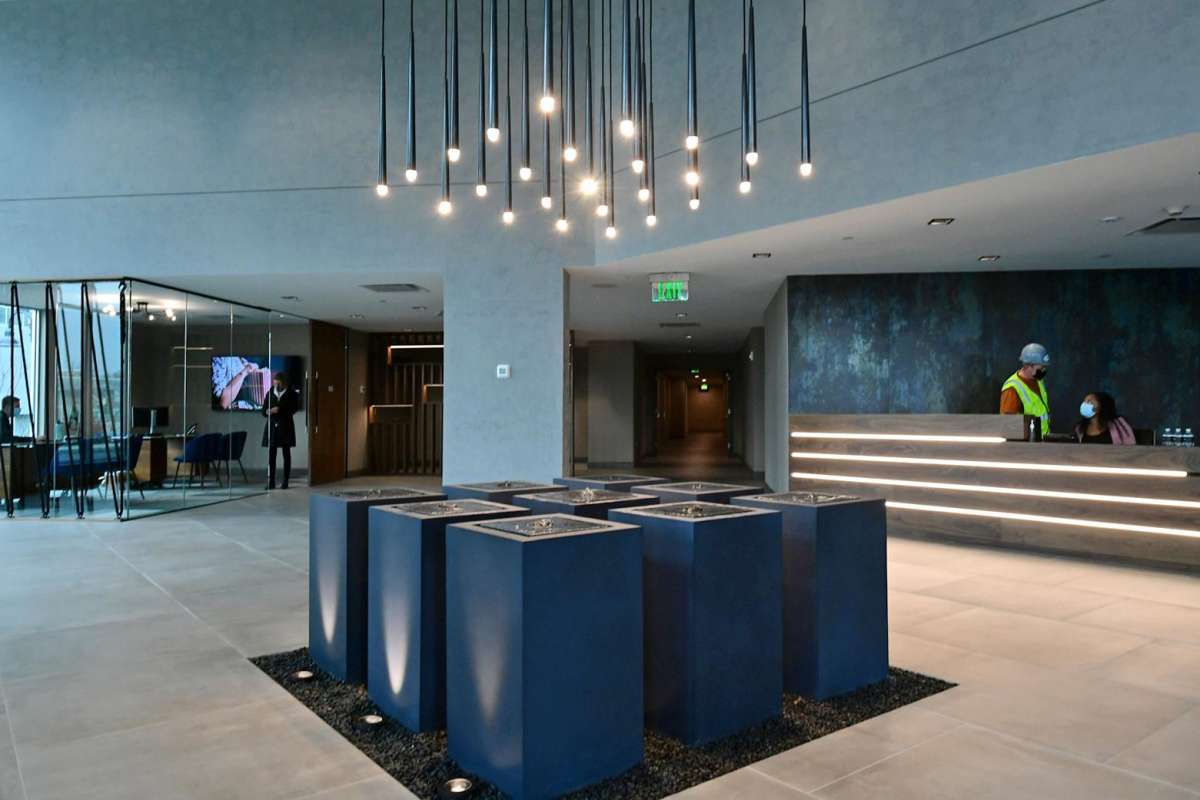 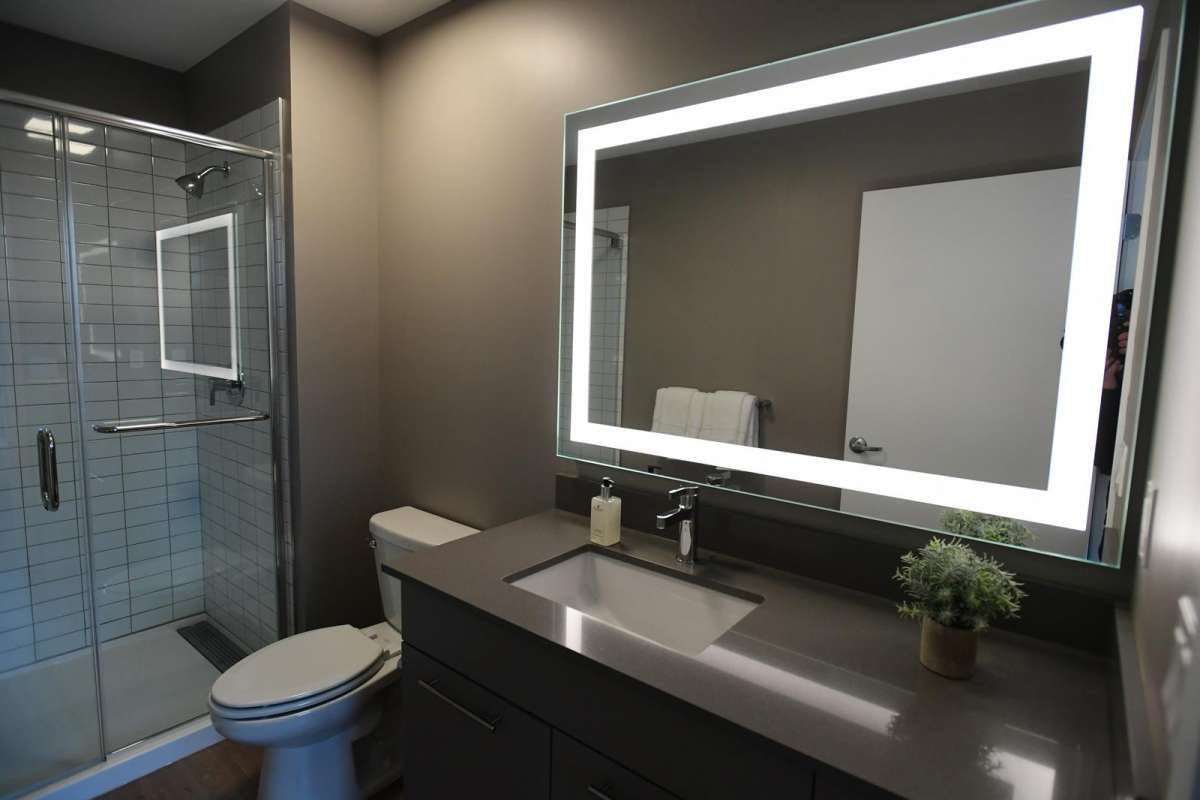 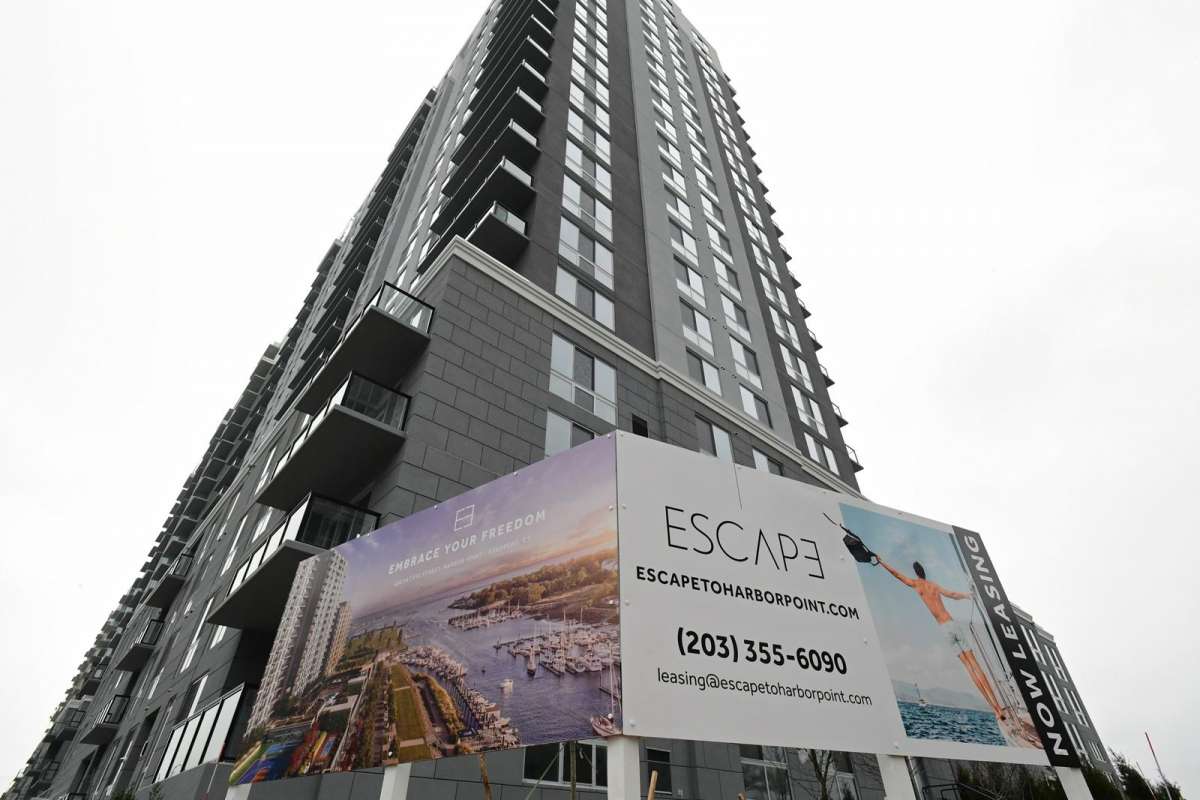 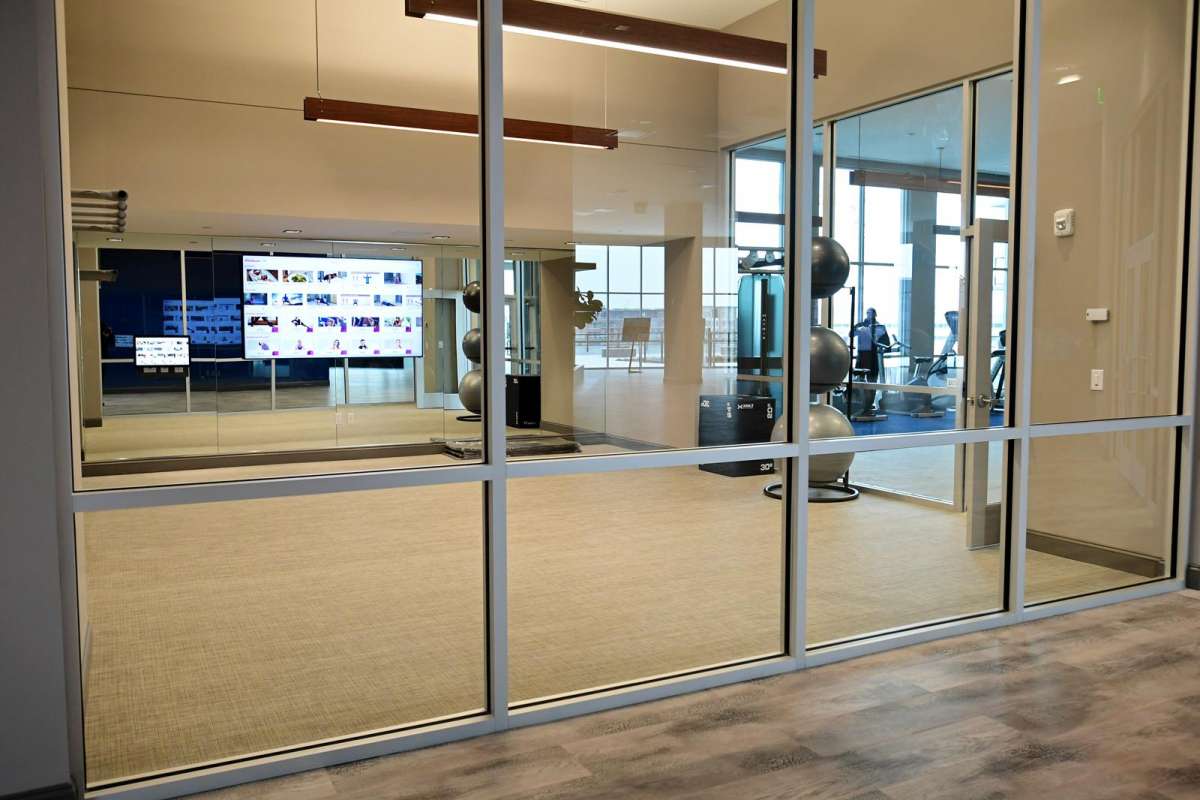 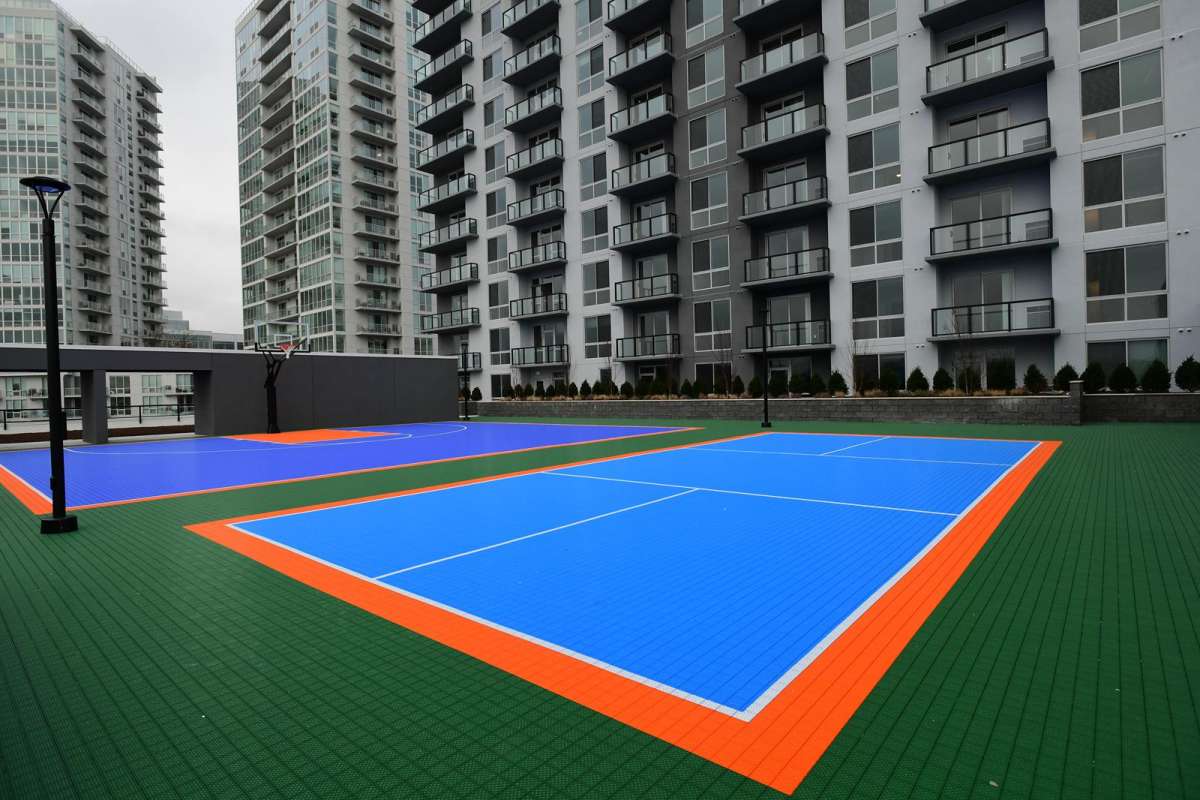 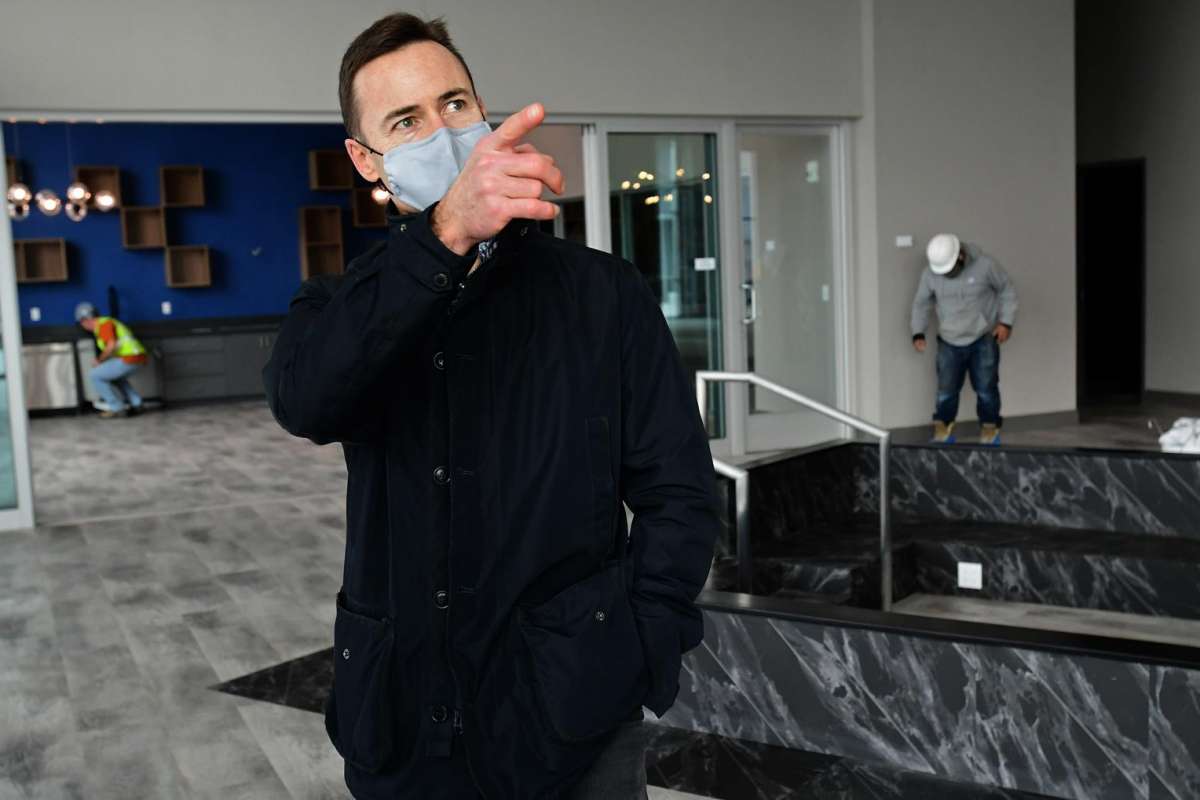 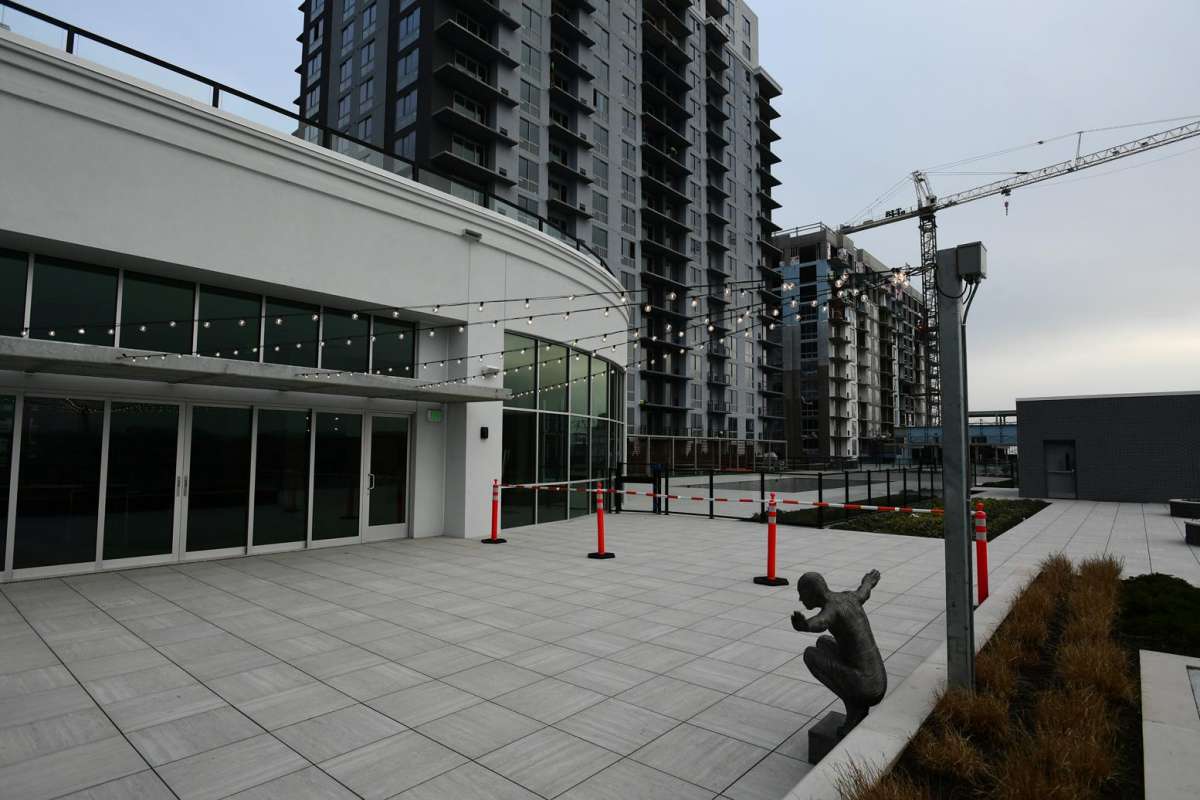 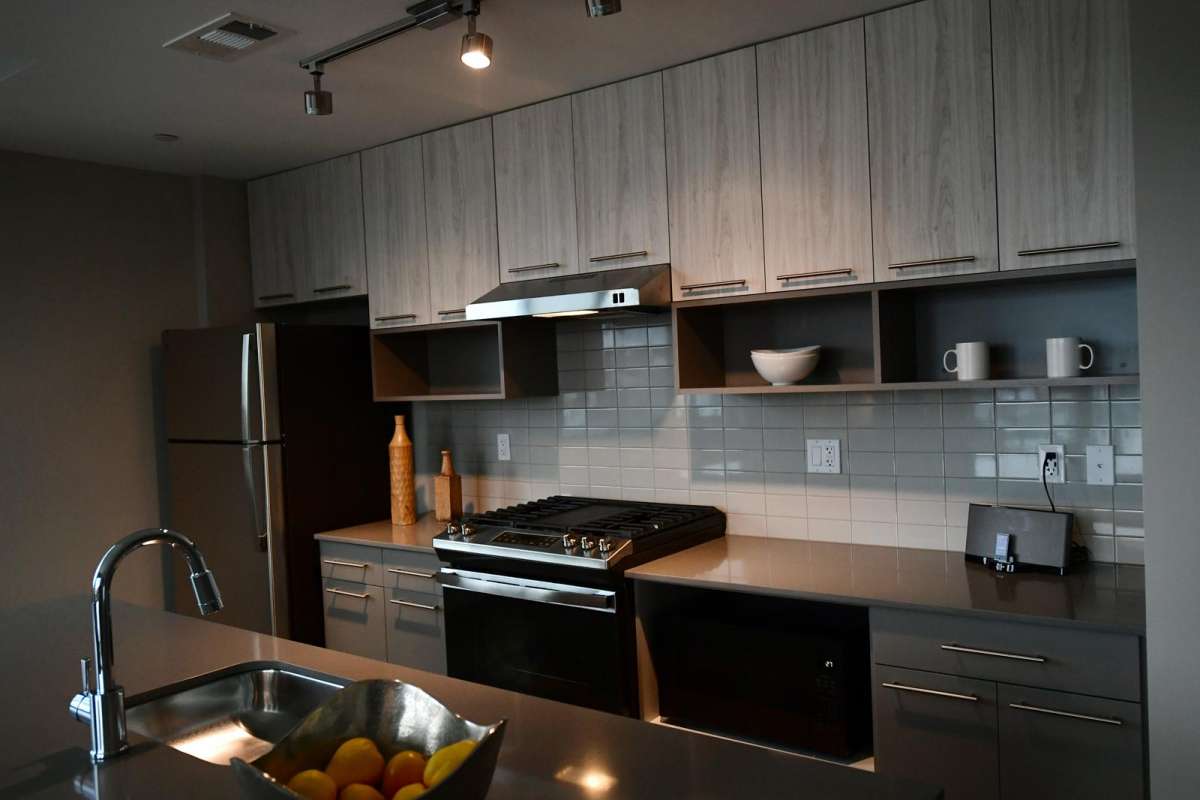 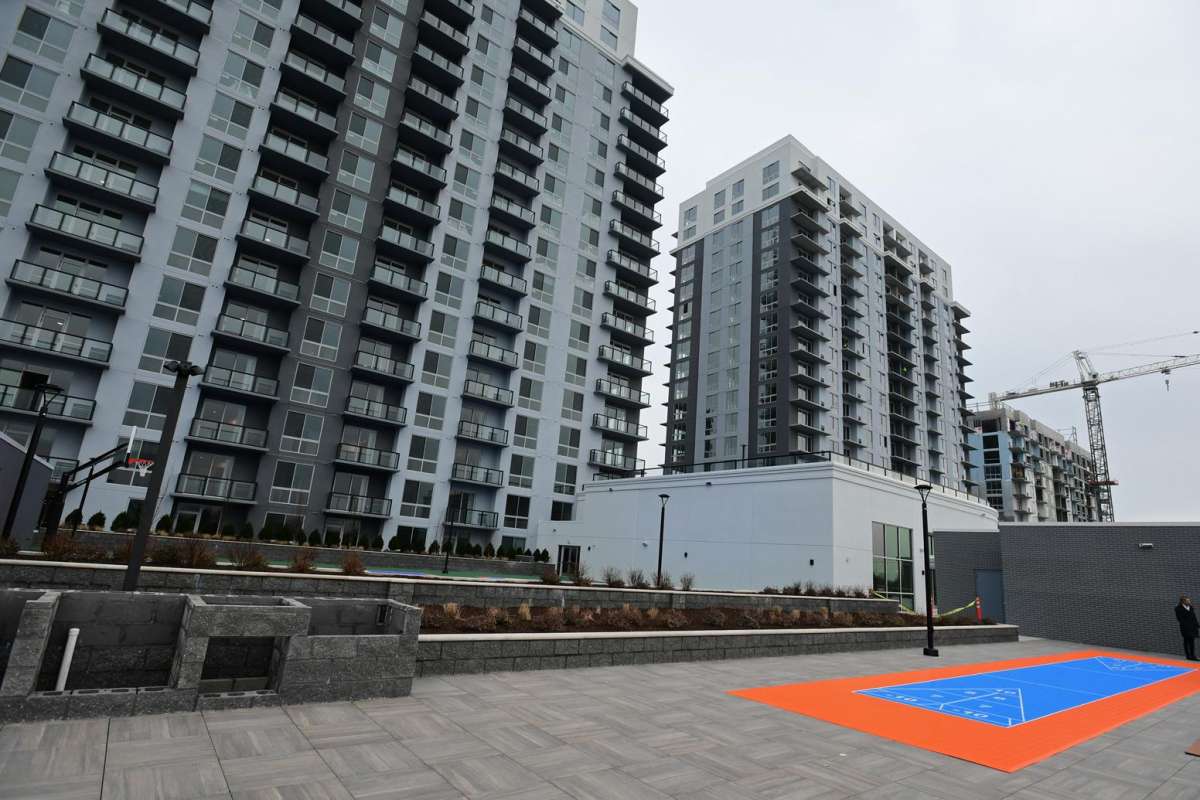 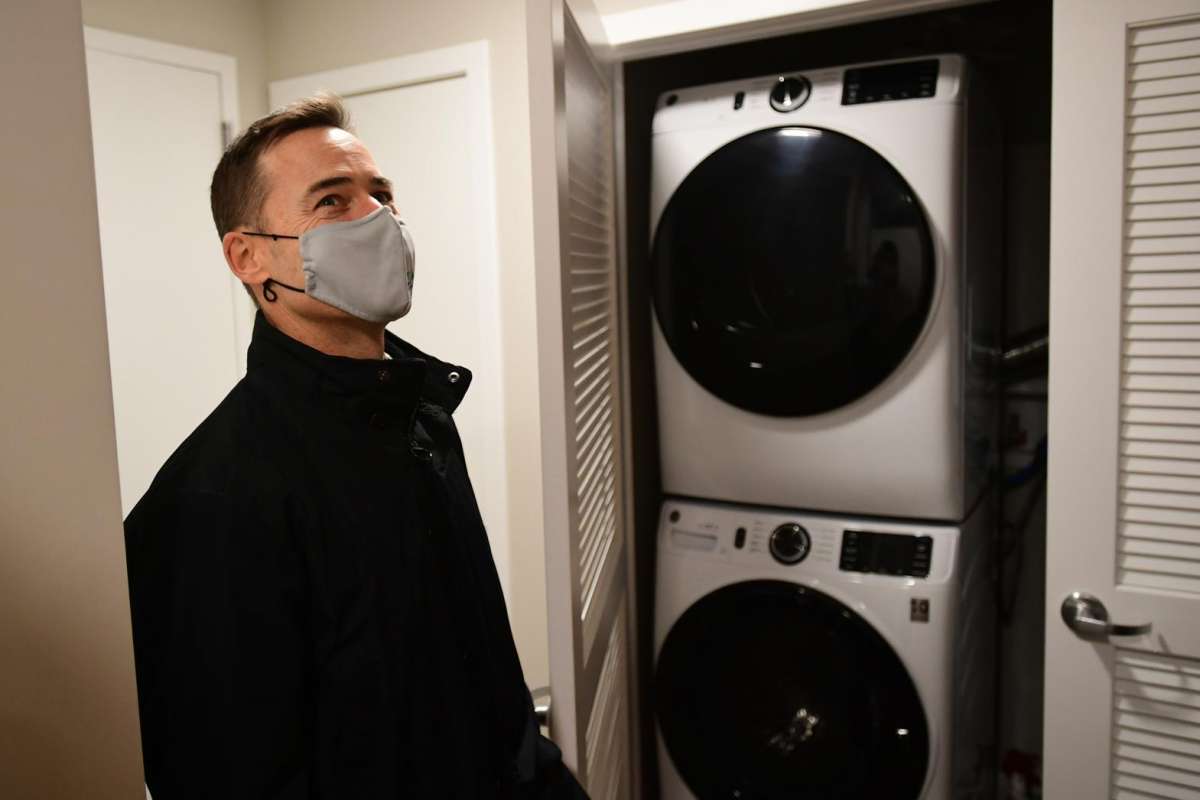 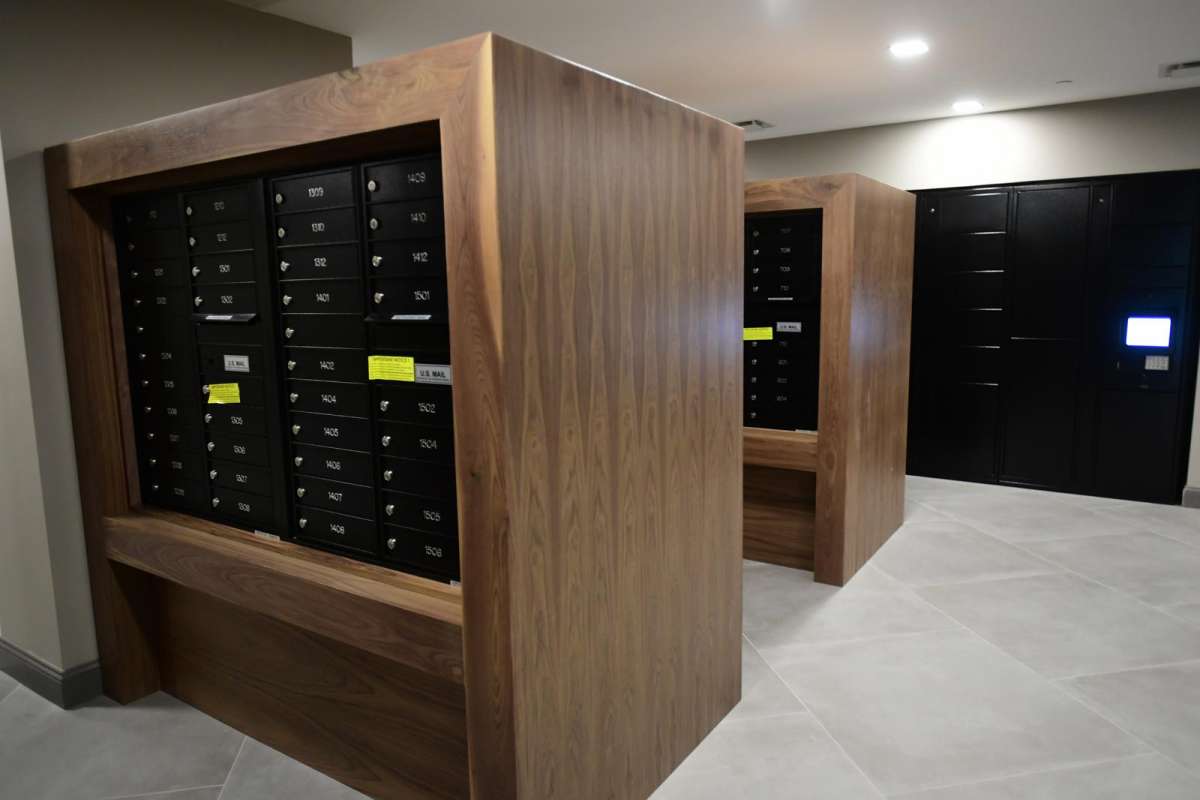 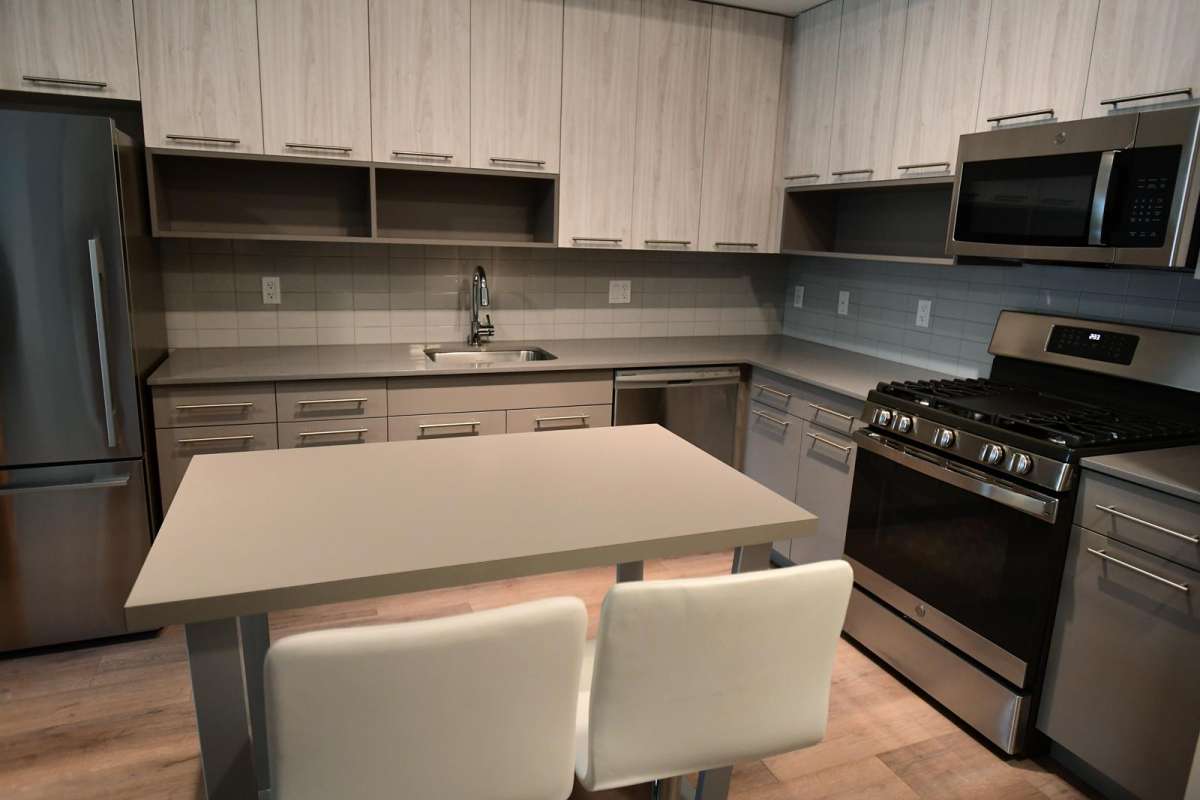 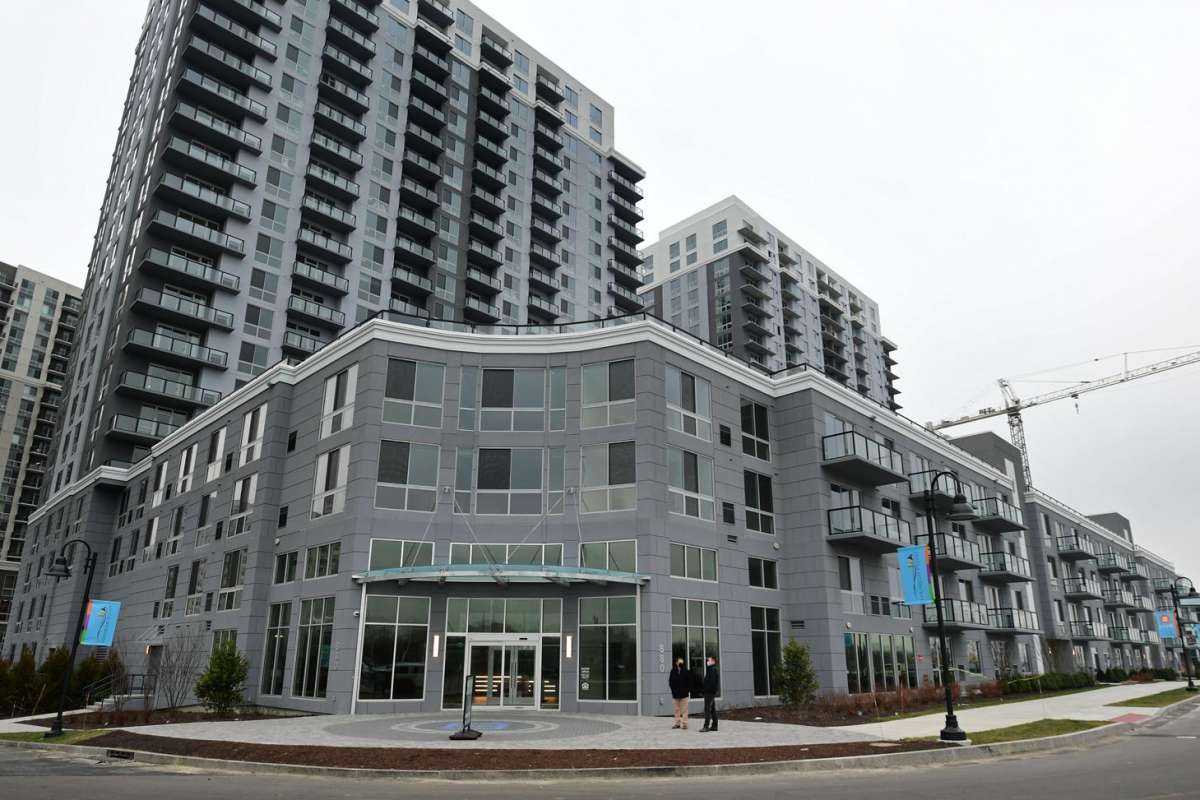