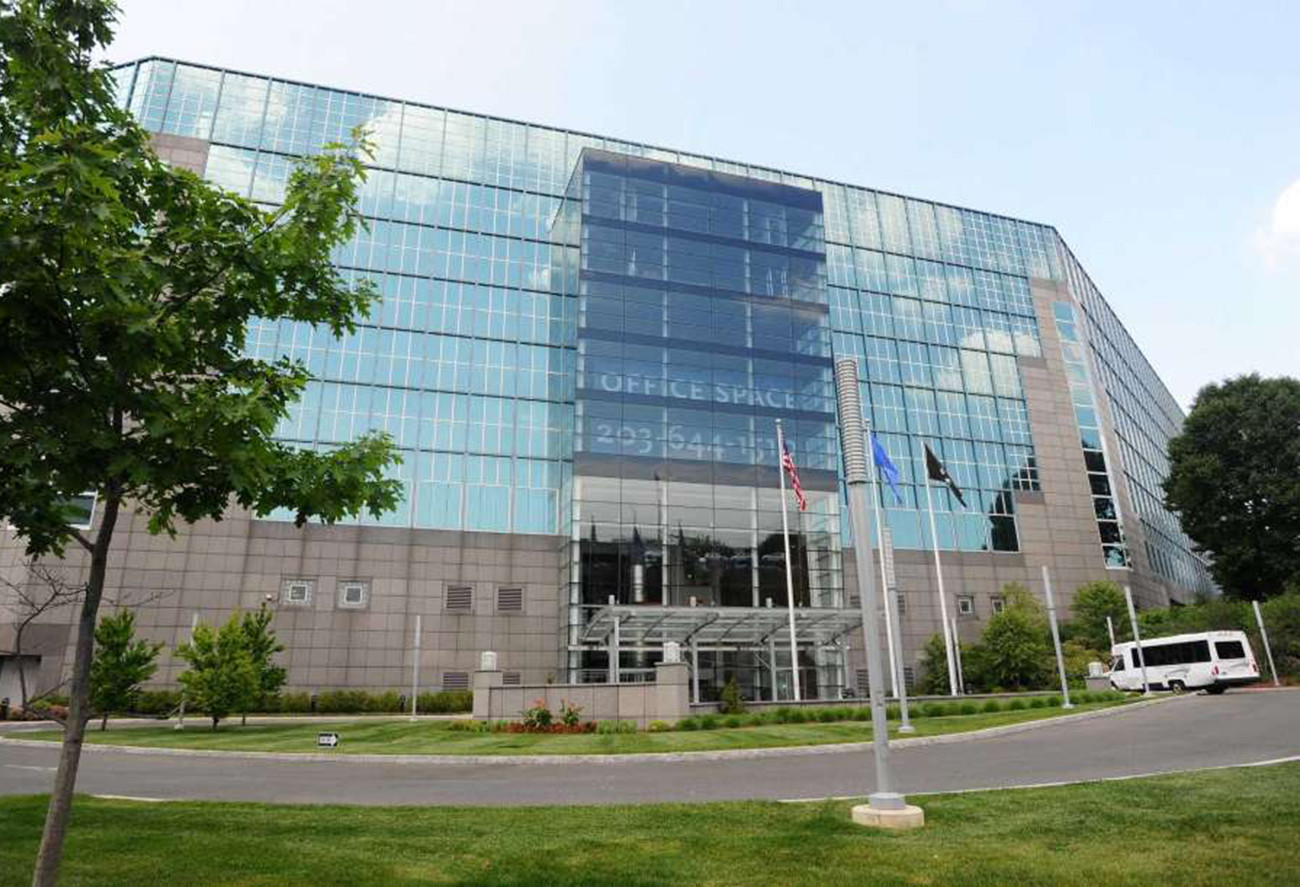 Now based at 1275 King St., in western Greenwich, Tudor is scheduled to move in April to the downtown Stamford office complex. Tudor will occupy 24,000 square feet, in the building’s B wing. It will join consumer-goods giant Henkel and professional-services firm RSM, which both opened offices in the hub earlier this year.

“We’re very excited about our upcoming move to 200 Elm St.,” Tudor President Mike Riccardi said in a statement. “It’s a great building, and the location boasts urban amenities and easy travel access between here and our New York City office at Astor Place. We are well underway with plans for a state-of-the-art trading floor at the newly renovated and modern Elm Street complex.”

Brian Carcaterra, of CBRE Connecticut, represented Tudor in the deal.

The lease signing follows Tudor’s $34 million sale last month of its 43-acre King Street property to neighboring Brunswick School, a move made as part of Tudor’s strategy to relocate closer to Metro-North train lines. The new offices stand about a half-mile from the downtown Stamford station; a trolley links the two locations.

Tudor would continue to occupy its Greenwich offices in the coming months and pay monthly rent to the school, Brunswick officials have said.

In September 2018, Brunwick plans to open new facilities on the property. The newly acquired tract stands across the street from the all-boys school’s existing lower and middle school buildings at 1252 King St.

In an email to parents and alumni in July, Brunswick Headmaster Tom Philip said the deal had come together unexpectedly when Tudor Jones called him. Tudor Jones reportedly told him the school was his first call to judge potential interest.

“We’re pleased to welcome Tudor to its new headquarters,” BLT CEO Carl Kuehner III said in a statement. “We believe there is more activity to come for both the Stamford market and 200 Elm St. as the city’s transformation continues.”

The Financial Centre sat entirely vacant when it was acquired by BLT in 2012 after reinsurer Gen Re relocated a couple of years earlier to Long Ridge Road. It would subsequently undergo a multi-million-dollar renovation, updating a structure built in the early 1980s.