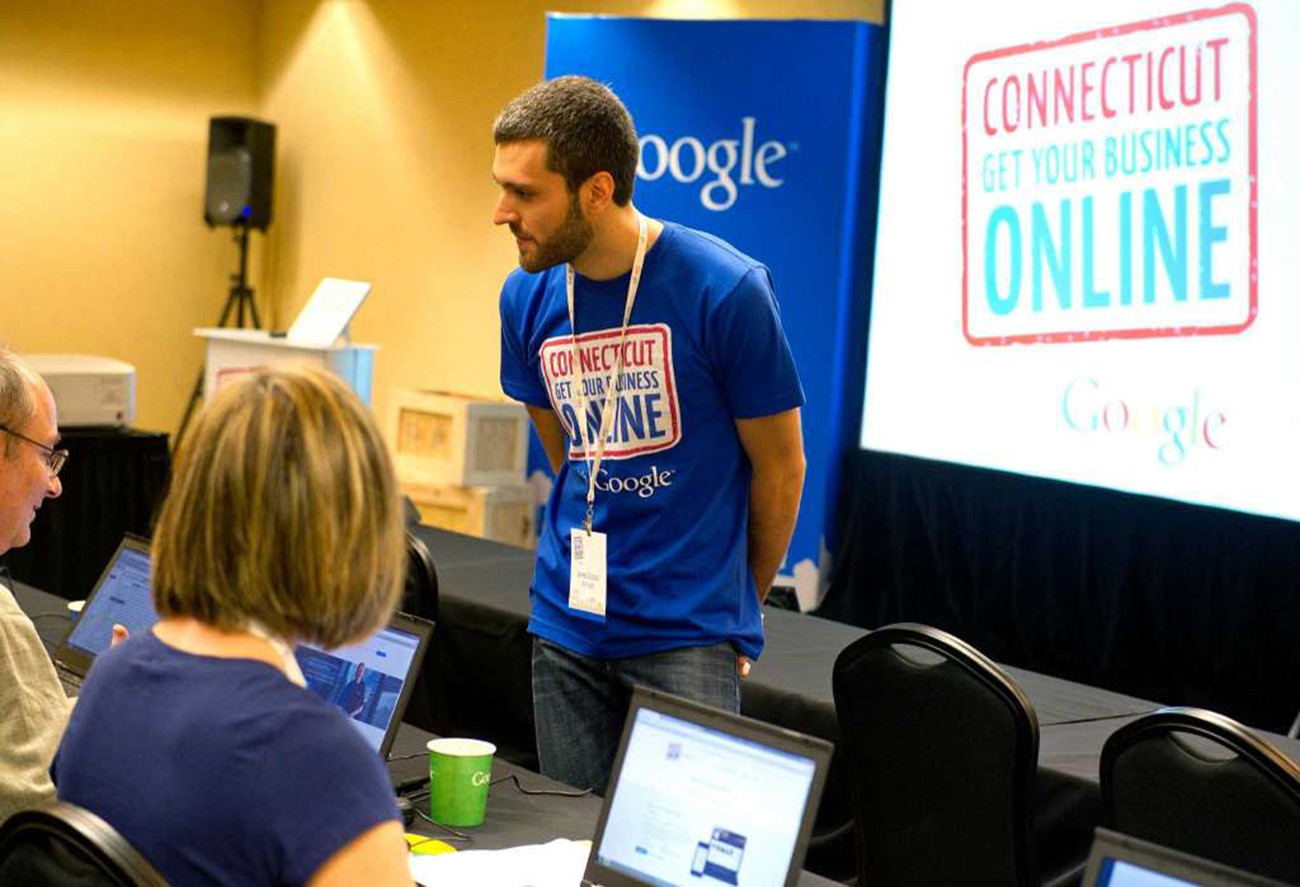 The push to help more businesses in the city learn how to show up in internet search results has attracted the attention of Google, which named Stamford the top digital city in Connecticut.

“It speaks volumes to the progress that we’re making in our city in growing the local economy and being attractive to business,” Mayor David Martin said.

The designation doesn’t actually mean Stamford is the best wired city in the state, but recognizes its status in creating an online business community.

“This award recognizes that our small- and medium-size businesses are critical to the livelihood of our city and that we have a growing group of very talented entrepreneurs that are using the online tools to make their business a success,” he said.

News of the award comes the same week as Building and Land Technology’s decision to renovate and rename the Pitney Bowes headquarters to attract tech tenants to the city.

Newly named Silicon Harbor, the 500,000-square-foot building to in the South End, was acquired by the Harbor Point developer last year for $38.5 million. BLT announced Monday it hoped to attract tech companies to the office building on Elmcroft Road.

“We’re proud to recognize this growing entrepreneurial spirit, and the role that it plays in both creating jobs and sustaining local economies,” said Emily Harris, marketing manager for Google’s “Let’s Put Our Cities on the Map” program. “With 97 percent of Internet users looking for products and services online, it’s clear that success is about being connected.”

The city recently teamed up with Google and the Ferguson Library to hold two “Put Your Business on the Map” workshops, which help small businesses get their companies to appear on Google maps and use other online marketing tools.

To come up with its rankings of cities, Google analyzed cities with the strongest online business community in all 50 states. One city in each state was then picked as the top eCity. Norwalk won the honor in Connecticut in 2014.