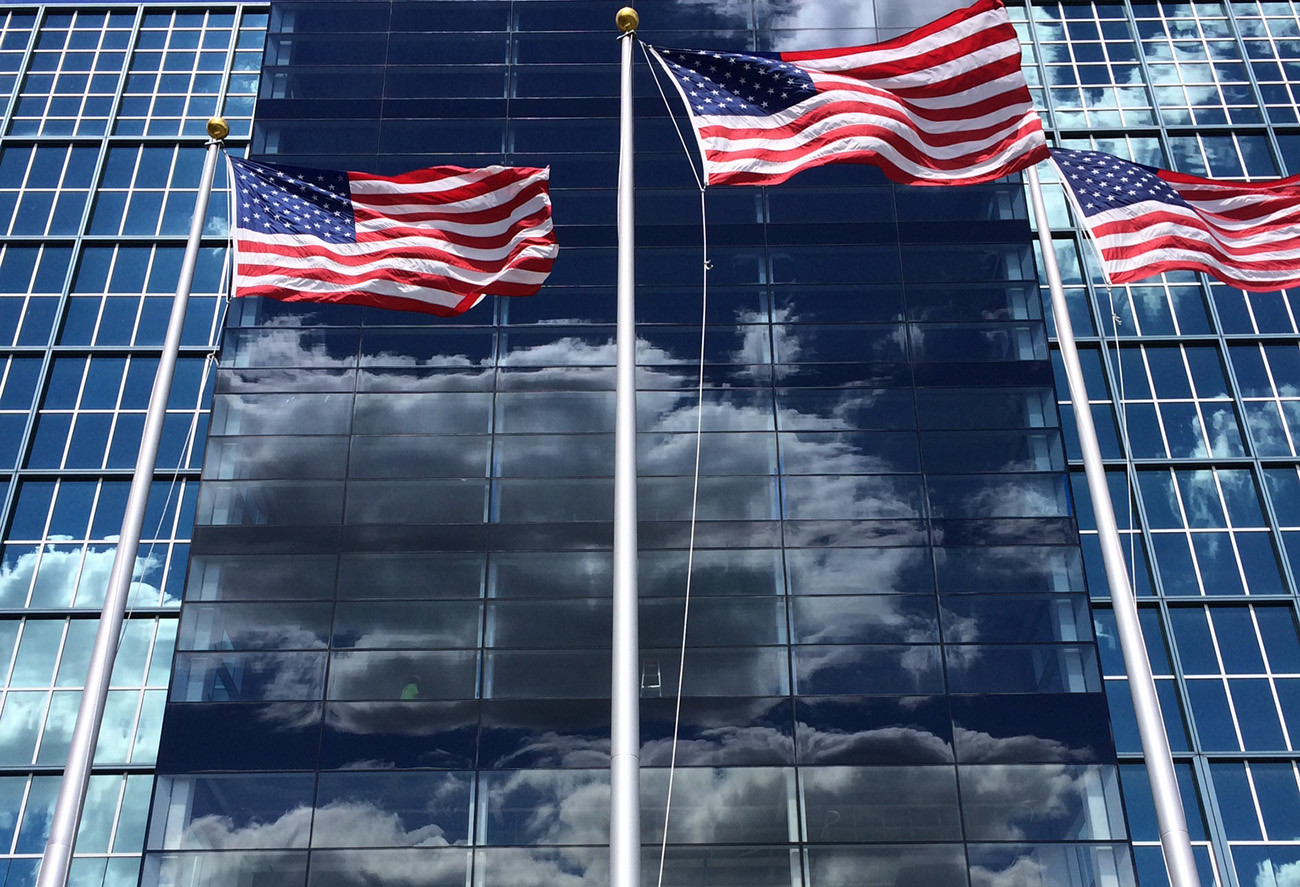 The RSM organization will occupy a wing on the second floor of the building, which is part of the BLT Financial Centre.

RSM’s decision to lease space at 200 Elm Street comes after Henkel Consumer Goods chose the building for its new North American headquarters earlier this year. Henkel will occupy 135 square feet on the sixth floor of the building. Both Henkel and RSM are expected to arrive at 200 Elm next summer.

The BLT Financial Centre, which includes the building at 200 Elm Street and the adjoining clock tower building at 695 East Main St., sat vacant for several years after the 2010 departure of reinsurance giant Gen Re. BLT acquired the property in 2012, and began a complete renovation of the 590,000-square-foot complex.

In late 2014, professional-services firm Deloitte moved into approximately 120,000 square feet in the clock tower at 695 East Main St. Deloitte is the sole current tenant at the Financial Centre.