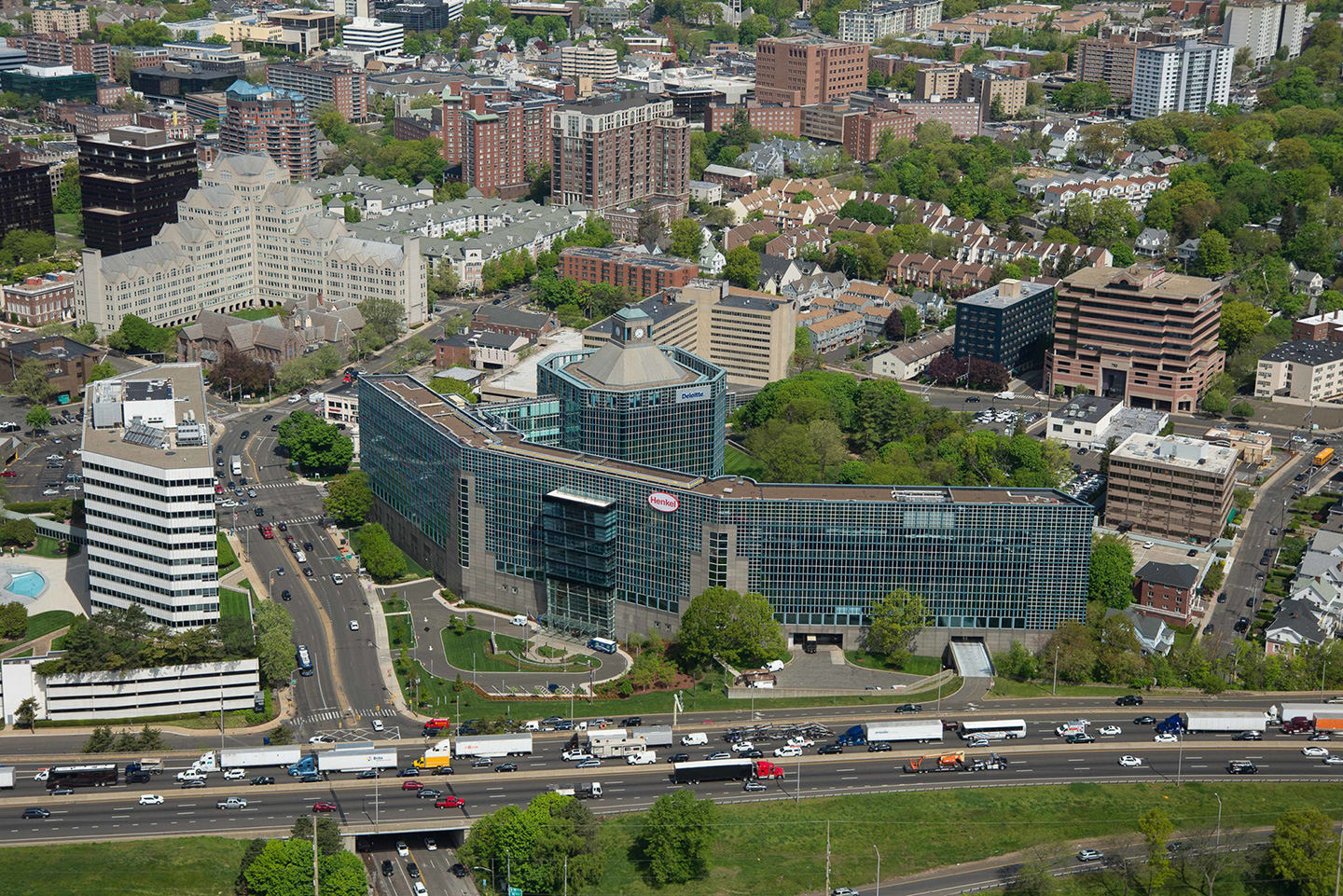 A notably diverse mix of industries has been taking commercial space in Stamford and Norwalk of late – something that one of the area’s premier developers, Building and Land Technology, says is indicative of Fairfield County’s continuing-to-grow strength.

“When you look at the major leases that took place in Stamford and Norwalk in 2019, the first thing you notice is the range of industries involved,” BLT co-President Ted Ferrarone said. “You’ve got science, finance, tech, entertainment, consumer goods all represented, and that’s not even all of them.”

Ferrarone said BLT is “constantly challenged by our corporate tenants to provide the highest level of service and amenities and update our office-building stock to accommodate the needs of today’s workforce.”

The most recent examples of those include:

Other major deals announced last year in Stamford include Charter Communications’ decision to add a second building to its still-under-construction new headquarters at 406 Washington Blvd. (the first building is due to open in 2021); Indeed leasing 24,000 square feet at 107 Elm St. in addition to its headquarters at 177 Broad St.; and, in what was the city’s largest leasing agreement, WWE’s signing a 16½-year lease for the 415,000-square-foot, three-building complex, once home to UBS, at 677 Washington Blvd. and selling its longtime Titan Towers global headquarters at 1241 E. Main St.

Such deals send the message that “Fairfield County is able to attract all these different industries,” Ferrarone said. “And we (BLT) have been lucky enough to attract our fair share of those.”

The much-ballyhooed millennial generation is driving much of the action, he affirmed. “The younger workforce is generally more tech-oriented, and they want to be somewhere that has that ‘live, work, play’ environment,” Ferrarone said. “And transportation plays into that – despite the traffic on 95, we have a pretty good transportation system here.”

While rush-hour trains from New York City to Stamford used to be half-empty, “These days they’re packed,” he said.

While Stamford’s position as a major real estate market has been secured for some time, Norwalk is also still growing, he said, and has the advantage of being “a little less expensive. But there’s more retail, nightlife, and apartment living taking place there than there ever has been, and there’s a huge diversity when it comes to demographics.”

Allowing that Norwalk has benefited somewhat from spillover from Stamford, Ferrarone said he believed a further ripple effect beyond those two cities – similar to the benefits Fairfield and Westchester counties are now seeing from their proximity to New York City – could evolve over time.

“One of the keys (for Stamford and Norwalk) is the train stations,” he said. “That just helps create the kinds of synergies that employers, employees and residents are all looking for right now.”