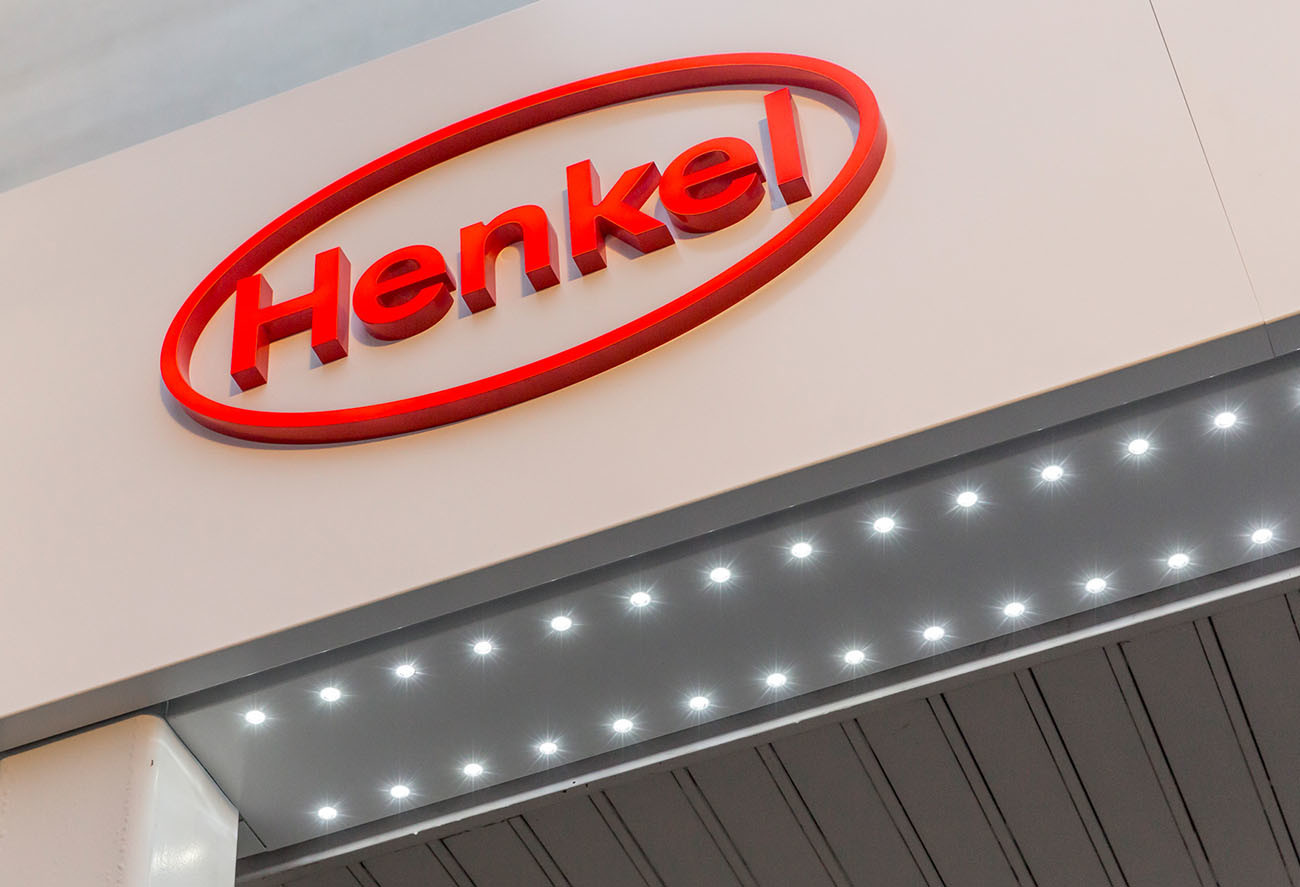 One of the city’s largest corporate additions of the past few years has decided to expand its future downtown home.

Henkel Corp. originally planned to take 135,000 square feet at the BLT Financial Centre, at 200 Elm St., for its laundry, beauty and home care headquarters. Now, it will enlarge its footprint to 155,000 square feet to accommodate a laboratory for the development and testing of its beauty care products, Hearst Connecticut Media has learned. Those products include Dial soap, Right Guard antiperspirant and deodorant, Schwarzkopf hair care and got2b styling products.

“As research activities are conducted in partnership with business functions like marketing and supply chain, we feel it is ideal to have our beauty care research and development in the same site,” Henkel officials said in a statement. “This enables close collaboration and exchange of ideas with colleagues.”

The laboratory will include a center to develop and test product formulations and packaging, a clinical testing facility and a “hair learning” salon, according to company officials.

Henkel plans to start moving operations to 200 Elm St. in the second quarter of 2017, with that process set to finish in the first quarter of 2018. The company plans to start with 266 Stamford-based employees and expand to about 500 by 2018. It will occupy all of the sixth floor and most of the fifth level.

Henkel’s upcoming arrival represents the largest scheduled corporate relocation to Stamford in 2017. In addition to the transfer of Henkel’s operations from Scottsdale, Ariz., the company is also moving to Stamford its recently acquired Sun Products, which is based in Wilton.

Some $20 million in state aid and a $30 million investment from Henkel are funding the creation of the company’s Stamford hub.

The signing of the Henkel deal marked the second corporate recruit for the BLT Financial Centre, a property that covers some 590,000 square feet, since it was acquired in 2012 by Building and Land Technology. BLT owns several other landmark properties in the city, including most of the Harbor Point mixed-use development, the Silicon Harbor office complex and the Long Ridge Health and Science center on Long Ridge Road.

“The momentum at 200 Elm Street demonstrates the desirability of modern office product in Stamford,” BLT CEO Carl Kuehner said in a statement. “Our belief is that Stamford and Fairfield County in general are attractive locations for major tenants, and it is our job as developers to create the environment that they desire. We have done that successfully at Harbor Point and are seeing strong velocity now at 200 Elm.”

Last month, BLT announced that RSM, an audit, tax and consulting firm would lease 27,800 square feet on the second floor at 200 Elm St. RSM is scheduled to move in during the summer of 2017, according to BLT.

When BLT purchased the BLT Financial Centre, the property stood vacant following the departure of Gen Re a couple years earlier for a new home on Long Ridge Road. BLT then embarked on a major renovation that included splitting the structure into two connected buildings and creating a large atrium and separate entrances.