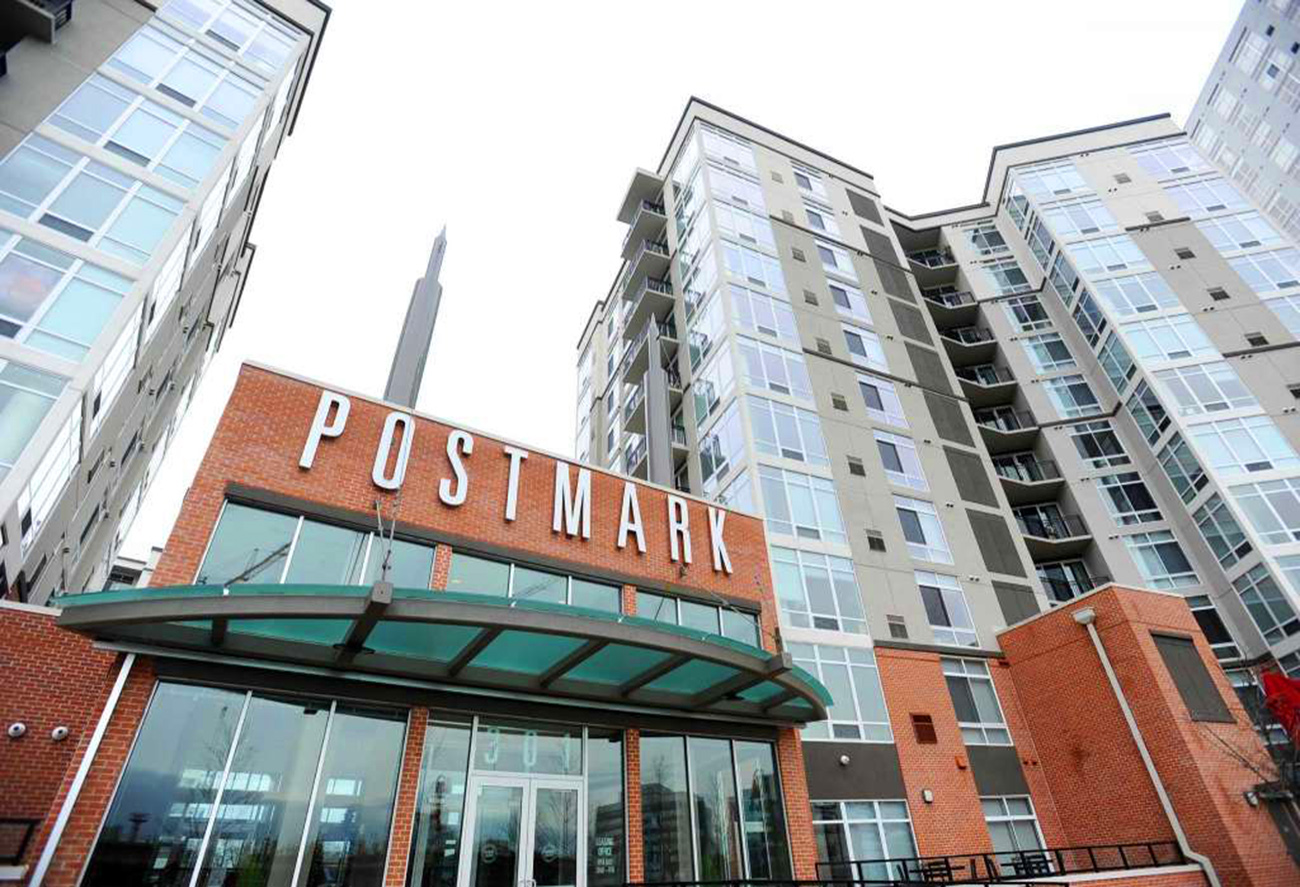 Following the nearly $400 million sale last week of five of its Harbor Point buildings in the city’s South End, developer Building and Land Technology is moving ahead with its development of neighboring residential properties.

Even after a sale that ranks as the largest in the city since the last recession, Stamford-based BLT still owns a sizable portfolio of properties in the mixed-use Harbor Point area. Leading the next wave of development, an approximately 400-unit apartment complex is under construction at the corner of Washington Boulevard and Atlantic Street. That building is scheduled to open in late 2017.

“We’re very bullish on the Stamford market,” BLT Chief Operating Officer Ted Ferrarone said in an interview Wednesday. “We have a lot of projects that are either under construction or just about to start. We’re moving ahead as quickly as possible. We’re very excited by it.”

BLT also plans to break ground next year on a 218-apartment development on Southfield Avenue.

Since building work began in 2009 at Harbor Point, BLT has constructed some 2,360 apartments. It plans to build another 2,400 units as part of the waterfront project.

“What they’ve done has positively affected the entire city,” said Tammy Felenstein, Stamford-based executive director of sales with Halstead Property. “The whole area down there was industrial and not being used, and now we have much more valuable land and real estate.”

As BLT has pressed on with construction, it has periodically sold some of the holdings in its Harbor Point portfolio, including the 101 Park Place, 121 Towne and Infinity buildings.

But the latest sale ranks by far as the largest involving Harbor Point buildings. The approximately $395 million deal comprises the biggest sale in the city since 2007. BLT and partner Lubert-Adler Real Estate Funds sold the properties to Manhattan-based GAIA Real Estate and four of its investment partners. The acquisition represents GAIA’s entry into the Stamford market.

BLT officials were “very happy” with the terms of the deal, Ferrarone said. He said that he expects BLT and GAIA to forge an effective partnership at Harbor Point.

“They’ve got a strong track record and a good management team,” Ferrarone said. “They were very much engaged by the vision of Harbor Point as far as what we’ve created to date and what we’re planning to create.”

“We have a huge commitment here in the city of Stamford,” Ferrarone said, when asked about whether BLT planned to sell any of its other Stamford holdings in the near future.

A number of local business leaders said that they expect BLT to remain a dominant player in the city’s real estate market.

“We’re going to see residential growth that’s going to free up a lot of capital for BLT to continue and expand their development,” said Jack Condlin, president and CEO of the Stamford Chamber of Commerce.

Many realtors expect BLT’s Harbor Point development to generate more sales, as millennials who first move to Harbor Point eventually move on to single-family homes in the city.

“We’re seeing people getting off the fence and buying,” Felenstein said. “All the rental buildings that have been built creates thousands of additional potential buyers now living in the city.”